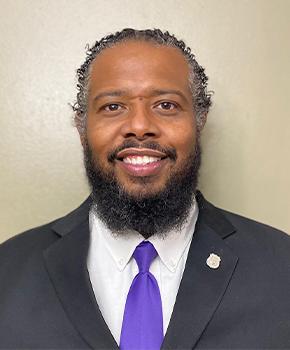 During his 20-plus years of service to Omega, Bro. Young has been awarded the Chapter Superior Service Award; Chapter Omega Man of the Year Award three times, and was awarded the 12th District Omega Man of the Year during the 71st 12th District Meeting in Portland, Ore. Professionally, Bro. Young is an Operations Manager/Senior Project Manager in the Construction Industry and received by B.A. Degree from Chapman University in Orange, Calif., his M.B.A from Phoenix University, and his Six Sigma Black Belt Certificate from Villanova University.