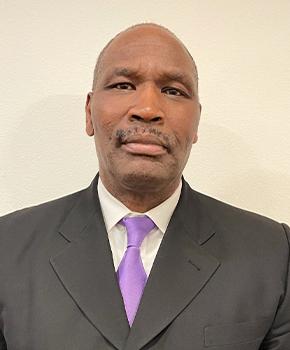 Bro. Nate Rivers was initiated into the fraternity through Gamma Alpha Alpha Chapter (Anchorage, Ala.) in Spring 1993. He is a graduate of South Carolina State University, with a B.S. in in 1979 and earned his Masters from the University of LaVerne in 2005.