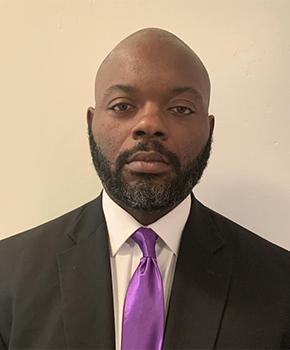 Bro. Jason Jones is an award-winning journalist, currently covering the Sacramento Kings and NBA for The Athletic. He is a graduate of the University of California -- Berkeley where he double majored in Mass Communication and African American Studies before earning a Masters in Journalism from the Graduate School of Journalism at Berkeley.

Bro. Jones was initiated into the fraternity through Theta Pi Chapter (Vallejo, Calif.) in 2004. He was a part of the 2015 class of the 12th District’s Emerging Leaders Institute and has been his chapter’s Omega Man of the Year (2010) Superior Service Award winner (2009) in addition to a former chapter Basileus, Vice Basileus, Keeper of Records and Seal, Editor to the Oracle, MSP Chairman, Boat Ride Chairman, member of the Solano County NPHC board. He’s also served on committees at the chapter, district and international levels.

His hobbies include working out, listening to music, comedy shows and spending time with friends and his three sons.